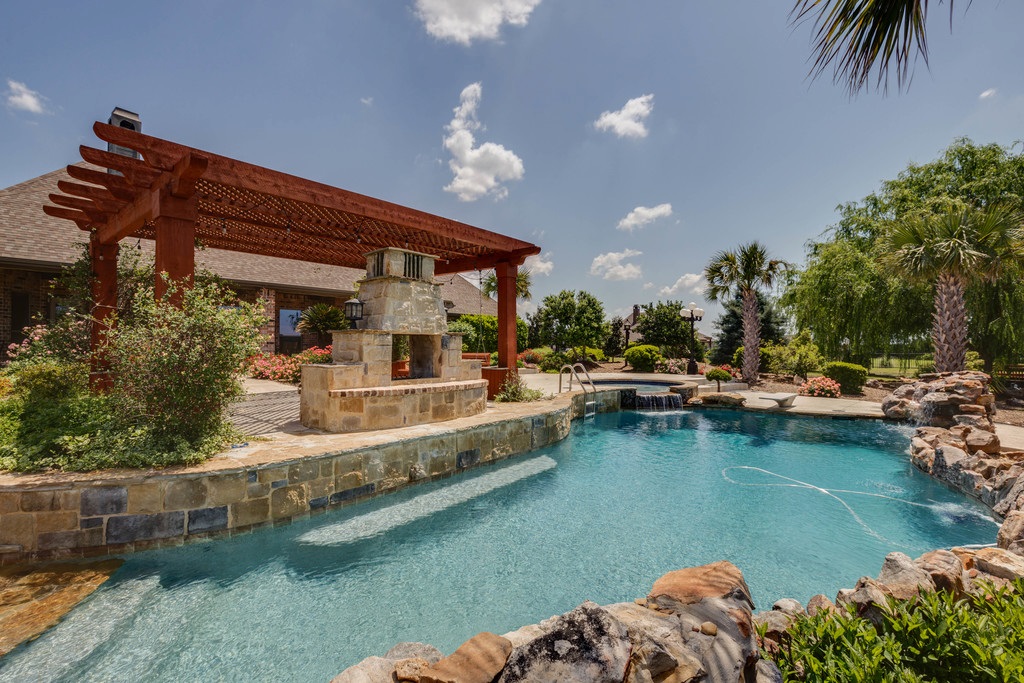 A North Texas community has landed near the top of the list of the country's hottest suburban housing markets.

The communities of Wylie and St. Paul northeast of Dallas were ranked as the second-hottest suburban home markets by Realtor.com. St. Paul is in Collin County, and Wylie touches Dallas, Collin and Rockwall counties.

Realtor.com measured the number of online home searches and overall growth in suburbs around the country for its nationwide ranking.

Only the Denver suburb of Montbello scored higher for housing activity than the Wylie/St. Paul market.

The suburban Austin market of Daffan/Hornsby Bend was fourth on the list.

"Our analysis indicates 50 percent of buyers planning to purchase a home this spring indicated they preferred a home in the suburbs."

Realtor.com said that the Wylie/St. Paul market is attracting a mix of first-time homebuyers, young families and professionals.

"The area is booming with new construction that's being scooped up by homebuyers," the report said. "A typical property within this 'burb spent 41 days on the market, 18 days less than the typical property in the study.

"Homes in Wylie received 2.4 times more views on Realtor.com than a typical home. The listing price of properties in this ZIP code grew 18.7 percent annually over the last three years."

Dallas-Fort Worth has one of the fastest-moving home markets in the country.

Preowned home sales rose 8 percent in January from a year ago, and the median price of homes sold in the area was up 15 percent.